“Jewish music throughout the 20th century” 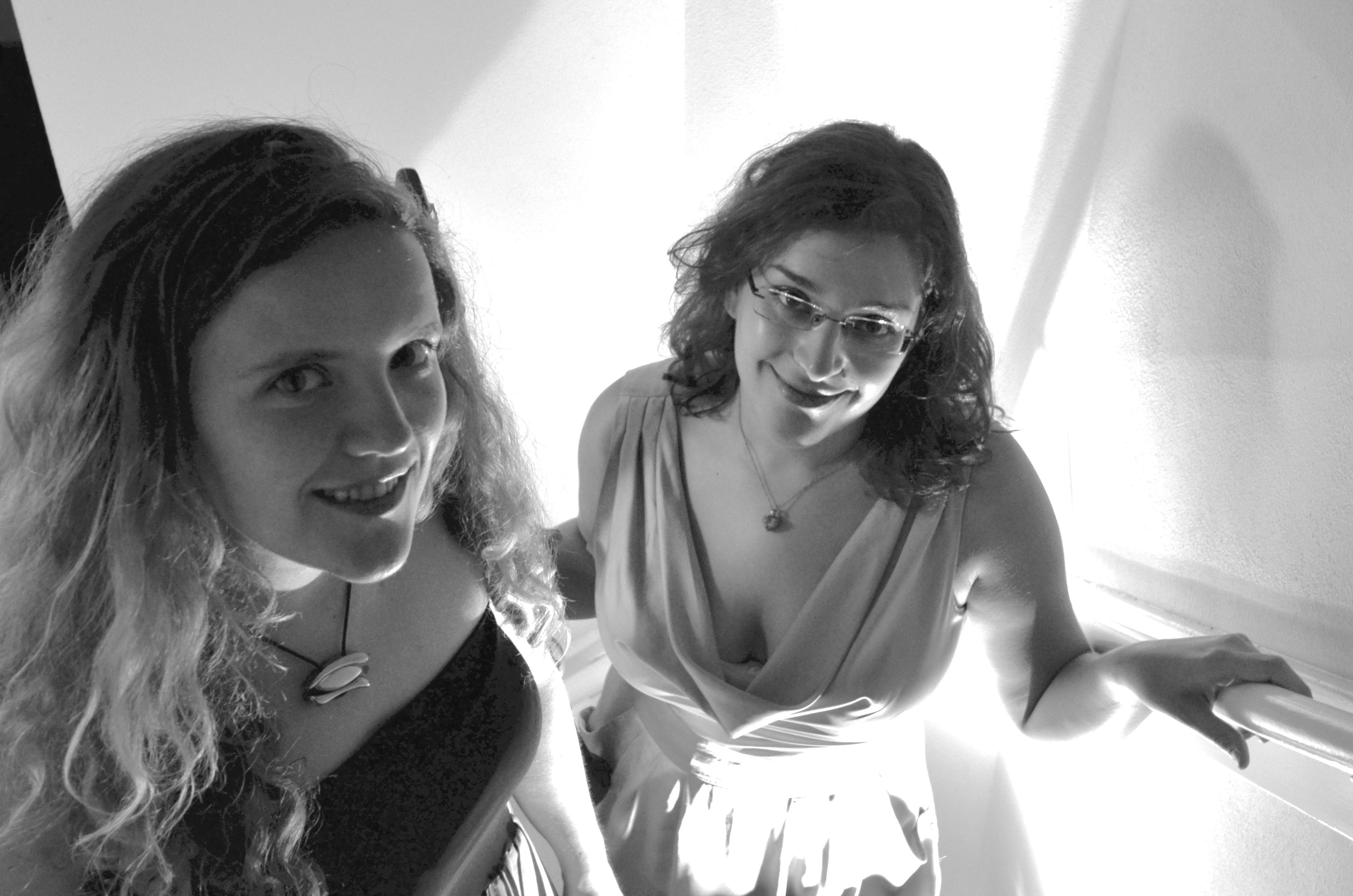 Mor Levin, clarinet and Anne Veinberg, piano
Neshome means soul in Yiddish. It is a widely used expression in the Jewish tradition that comes to describe open-heartedness. Duo Neshome is a clarinet and piano duo, formed in 2013 by Mor Levin and Anne Veinberg. Levin and Veinberg studied together at the Amsterdam Conservatory and were members of ASKO|Schoenberg's "Ligeti Academy" where they collaborated on a number of different projects.

The idea of forming a duo came about from a mutual appreciation of Myeczislaw Weinberg's music and wish to perform his clarinet sonata together. The duo's Jewish heritage and their interest in 20th century classical music is key to their program choice.

In 2013-14 the duo was touring the Netherlands with the program "Between Despair and Hope", performing in venues such as De Edesche Concertzaal, LJG Amsterdam and Delft, Museum Geelvinck Hinlopenhuis, Atelier de Ijzerstaven and others. In 2014-2015, they will present their new program "Classical, Yiddish and Jazz: Jewish music of the 20th Century" as well as "Between Hope and Despair". 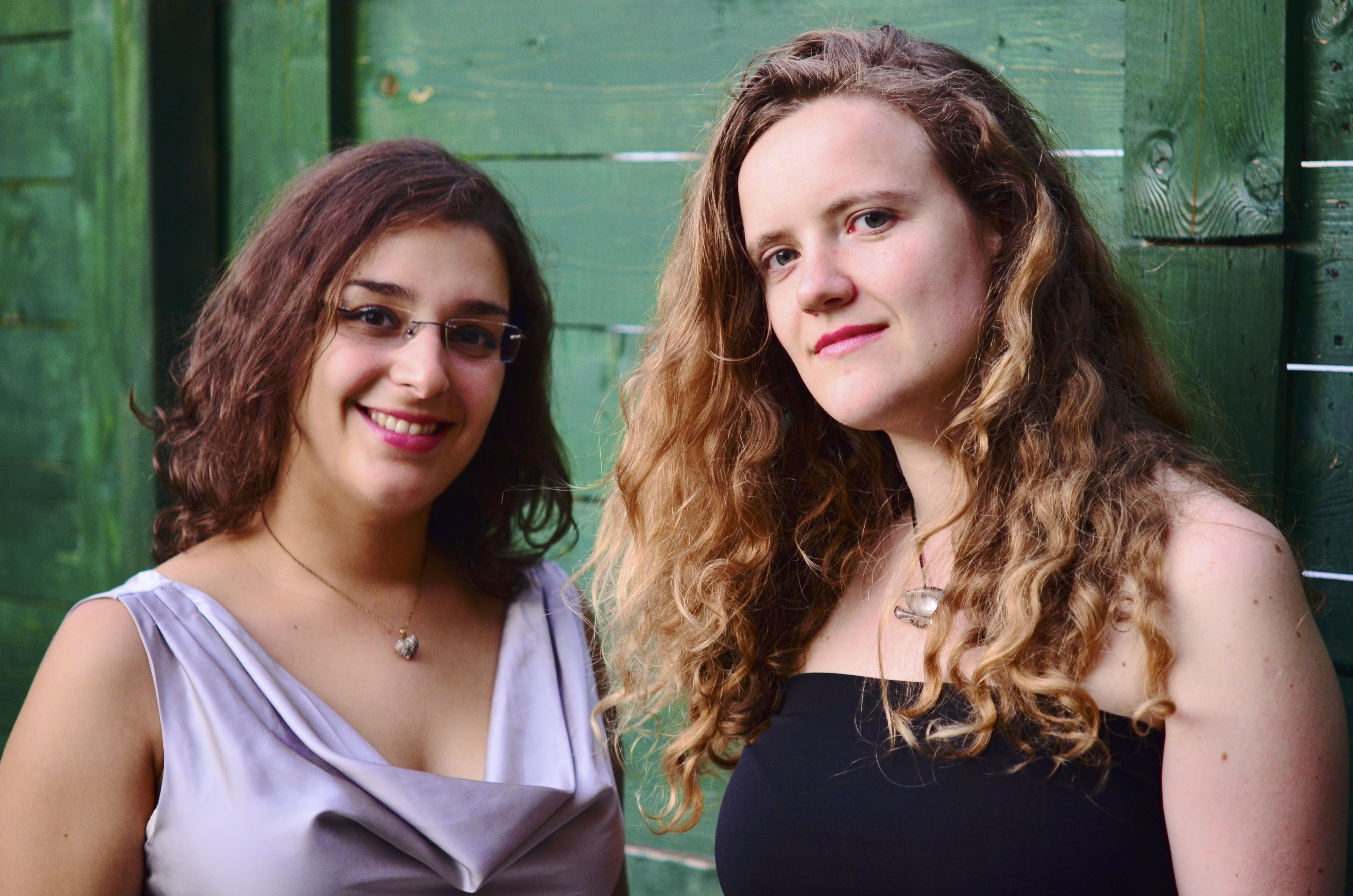